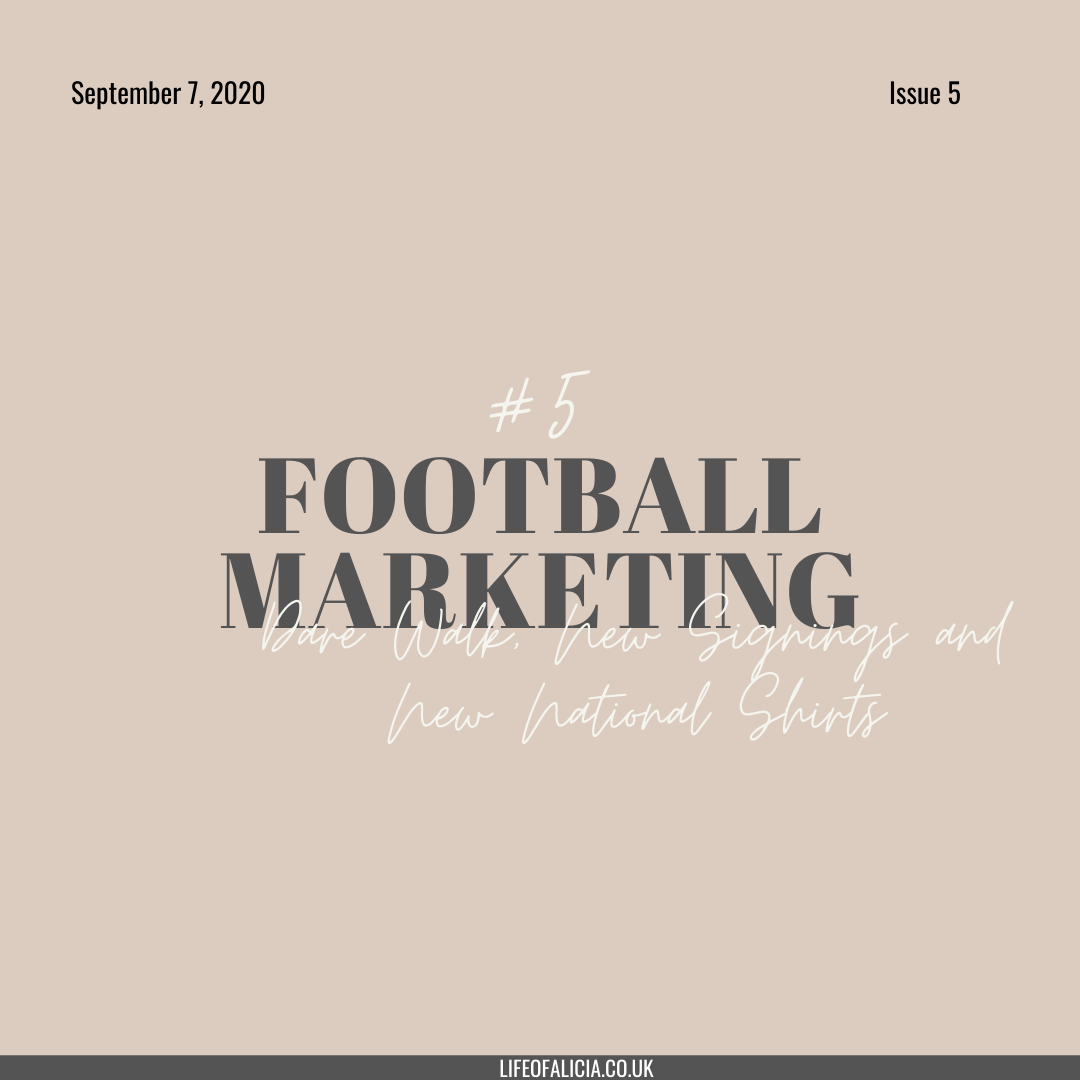 As the Women’s Super League began this weekend, internationals for the mens, and the Premier League beginning again next weekend, football marketing has been busy. With a summer where football didn’t really stop, and a Champions League Final in August, kit releases for 2020/21 have occurred, while new sponsors are being released. You also can’t forget about Tottenham Hotspur’s Dare Walk (which you surely couldn’t have missed on Twitter).

Tottenham Hotspur Dare Walk opened for business (for those brave visitors or supporters) on Monday 31 August, with promo on social media circulating for the whole of August. The Dare Walk is now open to the public, and Spurs have been sure to plug London’s latest attraction (with amazing views over the city) on Twitter.

Amazon Prime’s latest sport documentary focuses on Tottenham Hotspur while Amazon have been plastering London with billboards to attract rival fans, promotion for the documentary has been visible across all social media platforms. Spurs have been tweeting sneak peaks, and fans have been having a say themselves.

Staying on Tottenham Hotspur, the club who is normally quite dull on Twitter for new signings, came out with perhaps one of the most simple yet engaging and viral new signings of the season. With the signing of Doherty from Wolves, known for being an Arsenal fan, allowed the Spurs admins to get creative on social media, by publishing a ‘delete’ video of the defenders old tweets regarding his love for Arsenal.

Arsenal announced their latest signing by involving two of their current Brazillian Players, Luiz and Willian, to announce their new Brazilian player. The video was critiqued by some Arsenal fans, but was a new change to traditional player announcements.

Chelsea FC introduced Perfect Play, an app for footballers to experience world class and personalised coaching for the first time in August.

Cadbury (Mondelez) have had a busy summer, becoming the official chocolate partner at a number of Premier League clubs include Tottenham Hotspur, Liverpool and Arsenal to name a few. Other new sponsorship deals have also been announced including BetVictor as the front of shirt sponsor for Fulham who have been promoted to the Premier League for the upcoming season. Leeds, also have a new front of shirt sponsor in a record breaking deal with the global sports betting company SBOTOP, as the finally regain their play in the Premier League. Continuing with Leeds, they also add JD Sports to their official partners, with JD Sports becoming the clubs’ official sleeve sponsor. Norwich City, now in the Championship after their relegation from the Premier League, have partnered with War Paint for Men, who become Norwich City’s official back of shorts and warm up wear partner, with the aim to promote wellness for men.

A new season means new shirts, and while a vast majority of Premier League clubs ended the 2019/20 in their 2020/21 kits, including Chelsea, Arsenal and Manchester City, there has now been a flurry of third kit announcements. Nike, who are the official kit manufacturers of Chelsea and Tottenham, have designed the third kits inspired by iconic kits from the clubs’ history and Nike’s sneaker heritage. However, Chelsea’s third kit has been mocked for looking very similar to Crystal Palace kit and design. Nike have also been busy with international teams kit as well. Just before the internationals began last week, Nike released their new home and away kit for England, aimed at capturing the spirit of the modern England team and the feeling of togetherness. 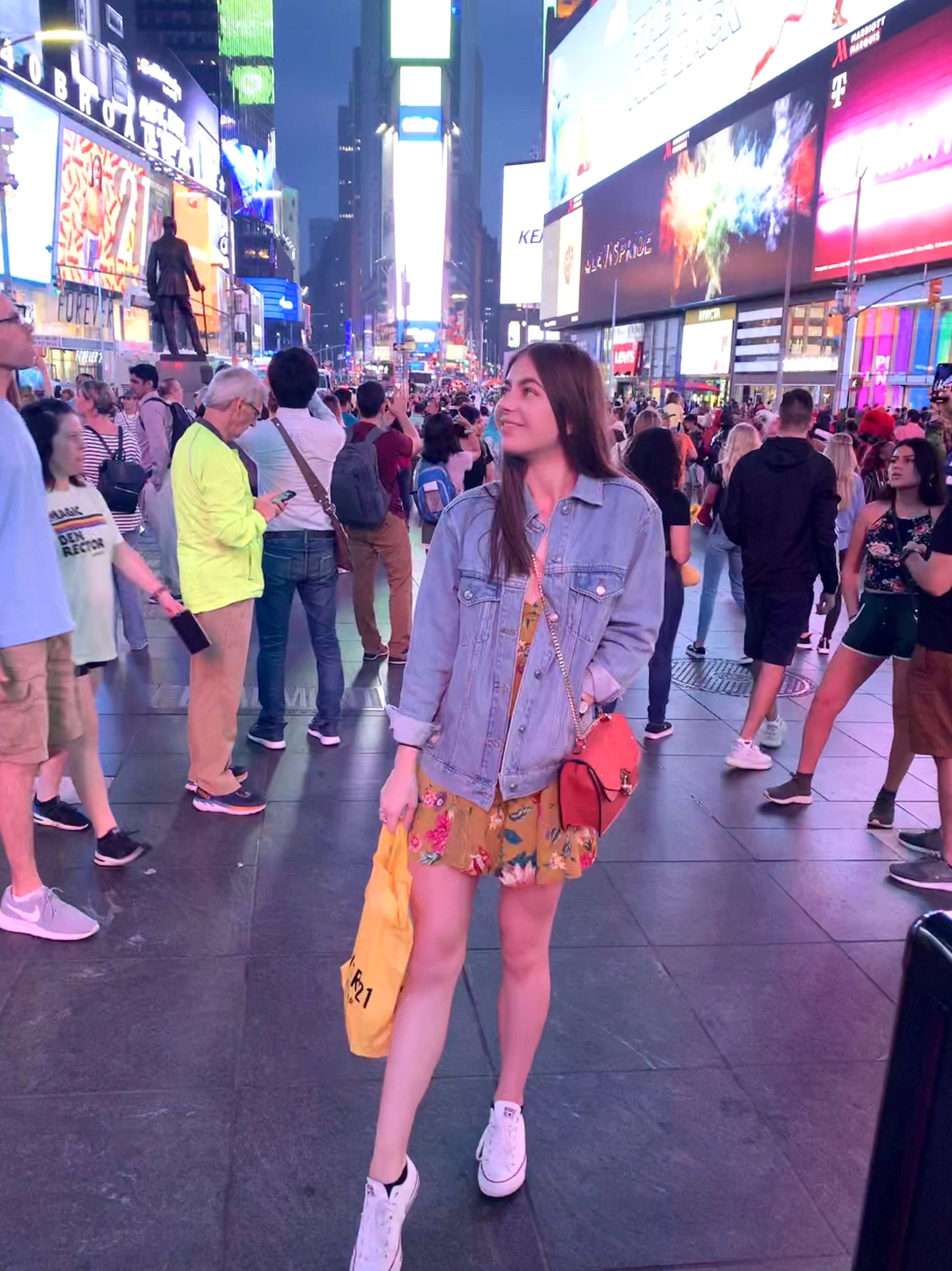 pretty flowers & lockdown valentines 💕💐 Happy Valentines ❤️
work from home vibes 🧚🏼‍♀️
the perks of living by the sea for lockdown walks 🧚🏼‍♀️
Dressed up for Prosecco (and gin) with my parents and Chinese takeaway... see ya 2020 🍾