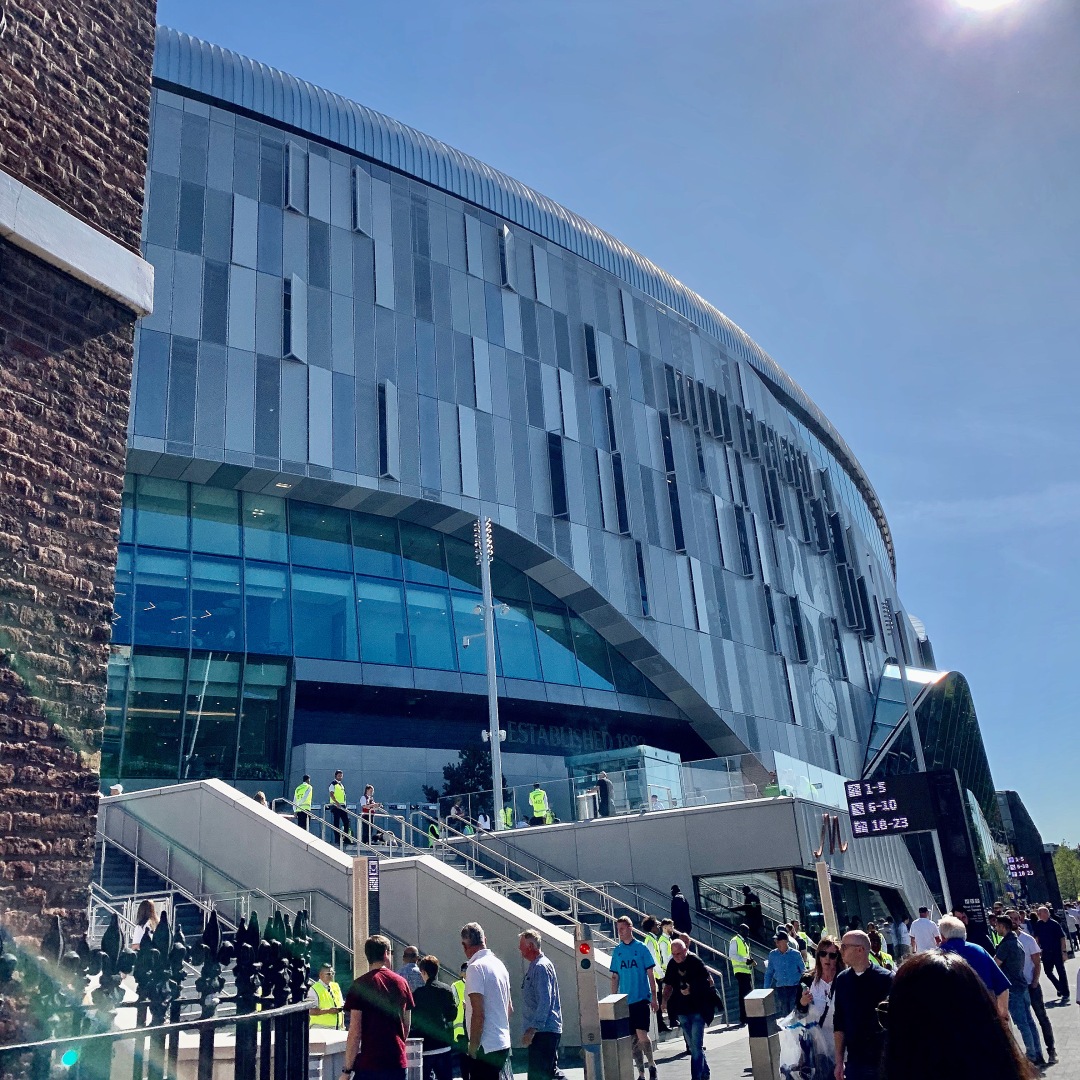 Cancelled Plans and Football Highlights of 2019/20

I’ve now been social distancing for a grand total of 13 days, with no work and university going to online methods and all social gatherings non existent, I’ve spent a lot of time indoors. The dining room table has become a desk for university work (although my Bed has also been great – backache not so great), and I have started daily running and yoga – I know, this social distancing has changed Alicia. However, that doesn’t mean I haven’t stopped and thought about all the things I should be doing and the social stuff I had planned.

That sounds a bit selfish doesn’t it?

Don’t get me wrong I am so grateful for the NHS and the key workers in the UK, but I wish coronavirus had never occured and I could go on my daily business as usual – minus working in retail and dealing with Clacton’s finest.

I miss being social. I miss being outdoors. I even miss the commute to London for uni or on a Saturday for Fighting Talk.

I miss all the things I had planned, yet I know they can still happen in the future whether that maybe in two months (maybe a bit optimistic there) or in a couple of years time. I hate being stuck indoors, and as much as I love my parents they are slightly driving me crazy. I get it though, we have to stay indoors, and it is vital that we do, but I can still mourn the cancelled plans.

I was supposed to be going to my first England match at Wembley (27th March), and I was looking forward to seeing players who I don’t normally see play including James Maddison (would he have actually played though?), Jadon Sancho, Sterling, and even Tripper (even if he did piss me off more frequently than most while playing for Spurs last season, but I do kinda miss him). The day before was supposed to be the Sports Business Symposium at university, and yes it was going to be the highlight of the masters, before drinks with my uni pals.

We all know I love my Musicals as much as I love football, so when Les Miserables was cancelled Mum and I were pretty gutted, but hey we have seen it on Broadway in 2016, and we now have a voucher for 110% so we know a visit to London’s West End will be on the cards soon again. I also miss the spontaneous drinks and meals out, and going on dates (I had one planned fyi) that have now been put on hold.

I’m getting bored on Netflix and Amazon Prime, and YouTube, but I have found new hobbies in running, and yoga. I’m still shit at both, but I am enjoying my one outdoors / out of house exercise a day, even if my lungs hate me and I look like a tomato after 3k.

I also miss football. Yes I now miss Spurs even if they were on a bit of shit session as of late. Saying that I can look back at the season so far (even if it may become void – then I would avoid Liverpool and Liverpool fans at all cost as all hell would go loose), and there have been some good memories that have come out of this season.

Seeing Spurs put 4 past Crystal Palace on a beautiful Saturday afternoon in September, and then watching Norwich BEAT Manchester City on the journey home – that was pretty special, and I do have a slight soft spot for Norwich even after beating Spurs in the FA Cup. The Harry Kane goals, and getting angry at all of Spurs’ goalkeepers throughout the season so far. I also quite enjoyed Liecester thrashing Southampton 9-0 in the pouring rain on Friday Night Football. The Champions League has been quite iconic as well, minus Bayern Munich thrashing Spurs at North London (luckily I wasn’t there), and then thrashing Red Star at home (okay they aren’t the same, but it was pretty special – Champions League nights in N17 always are).

Everyone, no matter who they support will have some amazing memories and some awful memories of their team this season – okay, minus Liverpool who have been pretty perfect except from against Watford and Atletico Madrid. 2019/20 may be the season that never actually finished, but it still brought about many memories for every football supporter or fan.

So plans might have been cancelled, but at the moment health is more important than anything else. We already have some amazing memories of 2020, and there will still be time to make more memories. We can also make memories while stuck indoors – as hard as it is to be believed. Don’t get me wrong I can’t wait for this all to be over, but I am so thankful to the NHS, and also to the memories that I have and the future memories I can make.

Cancelled plans are also pretty okay when you know everyone else is in the same boat.